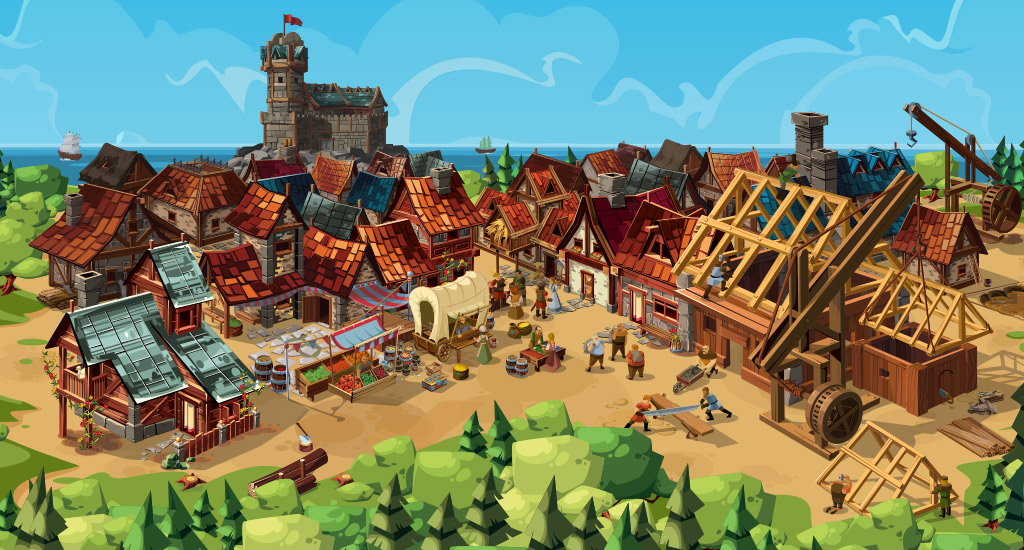 What's on your mind?

(edited by AWS9891)
What are the approx loot for max cultist tower?
(edited by A Fandom user)

How do you occupy castles?
(edited by A Fandom user)

I have an op that can produce coal, glass, Olive Oil, and Iron Ore at a rate of 470 per hour. I only have a castle in grassland. How does this op produce these items? Is it a certain building or statue?

hi, when I look at my castles I rarely see a little man of red and blue color who applauds on a decoration and when I click on it it disappears,is it just an animation of the game or is there something more behind it?

(edited by Veznan21)
Where do you get Lucky Pennies?
(edited by A Fandom user)

This discussion is for listing the current QoL updates in GGE, as well as for suggesting some. On the official forums of GGE for US1, people give their feedback here

Hopefully, GoodGame Studios will be more responsive when two websites are demanding fixes to their game.

hi, it's been a while since I need space for my main castle and I thought I'd remove the hospital of lv 5 since I don't need it now but the option to land it is not there, I would be really happy if someone could tell me how to do it,thanks

I would like to propose replacing the Decorations tab with a new one called "GGE History". For one, decorations can placed under the buildings tab since in-game, that's exactly where they are. Two, I think having the history of GoodGame Empire and its achievements would be important.

For example, the Server War in USA1 affected everyone in the game greatly. So prominent alliances were forced to pick sides with either KON or THE MISC, or possibly face being wiped out. Many alliances had to put in their description "NOT IN THE SERVER WAR" or "Do not attack KON or MISC alliances". By the way, I made an article on that some months ago, and have been recording intently on what will happen next for USA1

Here is the suggested tab icon:

I already made a category a while back. Just search up "GGE History"

Hi, I've been making quite a number of pages and edits for GGE, and would like administrative rights at this point in time. I want to fix or delete pages primarily with these rights (there are duplicate pages or ones that can be moved elsewhere).

I loved to play gge but on a moment i couldn't make any yime to play it. I haven't played it to long and now i cannot login in. Is there any way to get my castle back. I was lv 70 350 legendary😭

How much fire damage does a successful attack do to an enemy castle if using just regular units (assuming no fire station, commander/castellean, or pyromanics)? What factors affect the damage calculation post battle?

I have not found any explicit formula detailing what affects it but the way it's described on the wiki is that 'fire damage occurs when looting or sabotaging'; this could infer that looting capacity or amount looted could affect the amount of fire damage. My best guess at a formula would be [an arbitrary flat rate] + [additive modifiers] + [a small percentage of looting capacity] = [total % fire damage].

(edited by A Fandom user)

I earlier had 8 farmhouses level 10 in my main castle.As he food production by them was merely about 3400,i decided to construct more farmhouses.I constructed 6 more farmhouses level 10 in my main castle but was amazed to find that even after adding food item level 8 to them,they about 20 food per hour while only 2 or 3 out of 14 farmhouses produced more than 50 food.What is the reason behind this?What should i do more to increase my food production ?Why they produce so less food?I would surely like a detailed answer for this.....
Thanks. 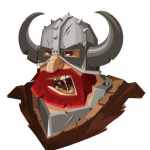 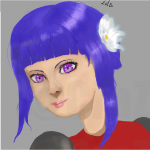