Welcome to the Goodgame Empire Wiki!

The game has been released in 37 countries, 26 languages, and is played by over 50 million people.
The aim is to finance a castle, build an army and conquer the kingdom!

Goodgame Empire is a browser-based RTS. It immerses players in a stylish world where knights build their castles and fight for the king. Construct buildings in the castle, set up defensive facilities, recruit commanders and units, produce siege tools, collect taxes and generate resources to support residents and troops. Attack robber baron castles, occupy outposts, and work with or against other players for control of the territory – all in Goodgame Empire... Read More! 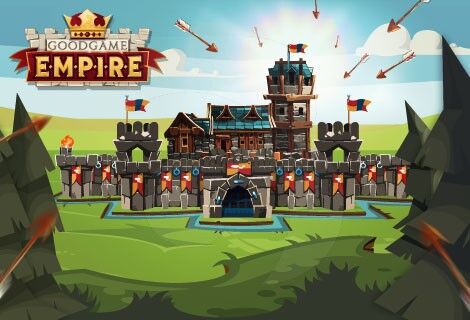 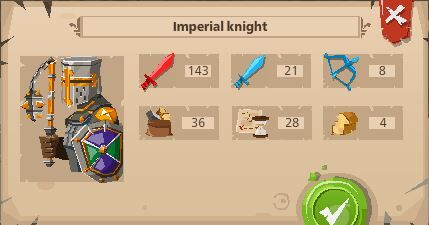 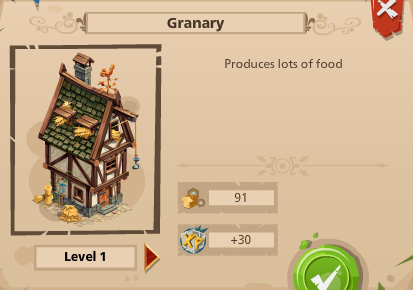 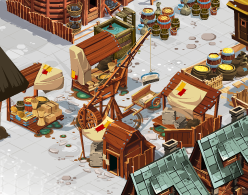 Build your empire from the ground up!

Command formidable armies against your foes!

Community content is available under CC-BY-SA unless otherwise noted.
Advertisement