Players will accumulate resources such as wood, stone, and food over time and can spend these materials building new structures, they feeding their armies. Kingdom resources such as charcoal, olive oil, glass, and iron become an available resource later on as one levels up.

Add a photo to this gallery 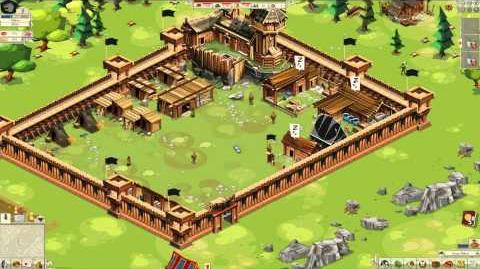